These Memories Make You and Me

Chris Sanders #1 Hit Book & Album ‘These Memories Make You and Me’ Available to order Now! Click here to buy… 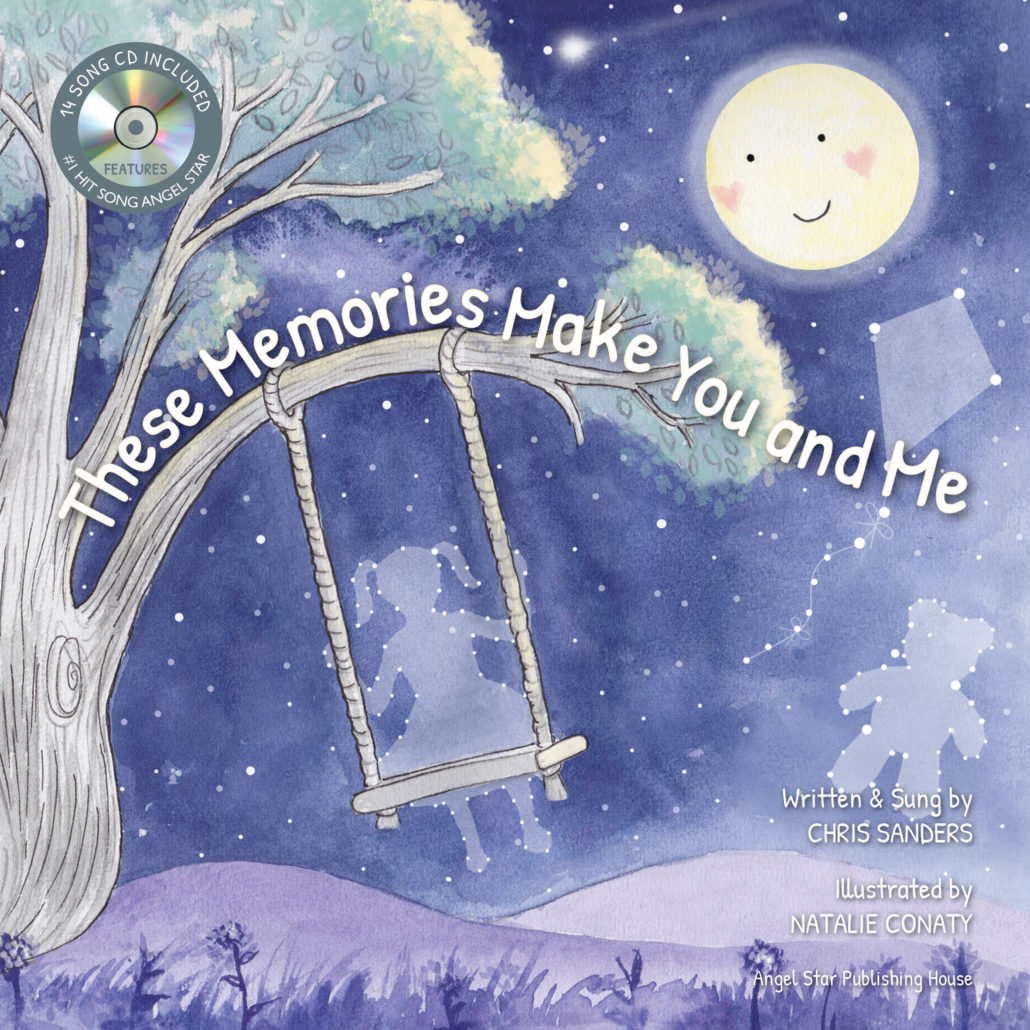 Children, Parents and Grandparents be prepared to smile, laugh, reminisce and even shed a little tear (of joy of course). Kiwi #1 children’s songwriter and author Chris Sanders has released his debut album ‘These Memories Make You and Me’ – and it’s gone straight to #1 across iTunes and Google Play kids album charts and #2 across all genres charts – above the new album from Slash and only bettered by Eminem!

The 14-song album, which received support from NZ on Air is a concept album, taking families on a journey through different stages of their life together. From the very first moment parent and child lock eyes with one another, to looking back and marveling at how fast your child has grown – and everything in between. It’s the perfect album for families from young to old to share together. 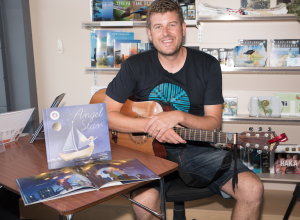 “Every song on this album has been written from experiences in my own life as a Dad”, says Sanders. “As parents, we remember the joy when first looking at our newborn, being woken up in the night, feeling helpless when our child gets sick, the first day at school. This album has all this and so much more.”

‘These Memories Make You and Me’ also includes Chris’ #1 children’s single ‘Angel Star’ a popular song and picture book with families around New Zealand. It’s based on the true story of a young girl who wants a sibling to keep her company, so she goes outside and picks a star in the sky to be her new baby brother or sister, then takes that star on an adventurous journey down mountains, across seas, through valley’s, delivering that little star to her loving family home.

In true Chris Sanders fashion the new album is also being subsequently released as a children’s picture book with CD and will be available in all leading book shops across New Zealand by October 1st, 2018. 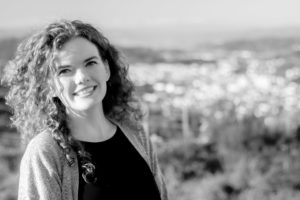 The illustrations have been done by Natalie Conaty, a costume designer for many movies and TV Shows and as a wax figure stylist for Madame Tussauds in London for the last 8 years.

“Natalie is my cousin and one day she posted a picture she had done on Instagram. I thought it was incredible so I contacted her right away about this book”, Says Sanders. “Fortunately for me she jumped at the chance, so to have someone with the worldwide recognition she has is a privilege – the illustrations are beautiful!”

Want to listen to the Album first? You can download or stream it here: http://smarturl.it/TMMUAM

Chris Sanders is also known as the ‘111 Ambulance Song’ guy. In 2018 he was commissioned by St John NZ to write a catchy kids 111 song for the ASB St John in Schools programme. The song teaches kiwi kids what to do in an emergency and dial 111, with over 1 million kids expected to listen to the song by 2022.

The song reached #1 in the iTunes and Google Play children’s charts and also #2 in the across all genre iTunes chart. It also reached #2 in the NZ Music Heatseeker chart and is the highest ever charting kiwi kids song according to radioscope who collate the NZ Music Charts.

The book ‘Call For the Ambulance’ has sold 4500 copies in 2 months.

Chris was recently taken on a nationwide schools tour with St John and completed 80 dates in 20 days, performing to 20,000 kids. So far he has raised $1400.00 for St John from book proceeds.