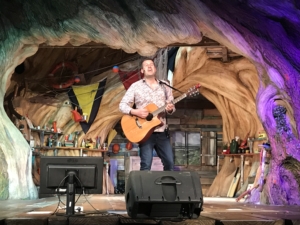 We are excited to announce that Chris Sanders has been nominated as a finalist in the NZ Children’s Music Awards 2020 in TWO categories, Best Music Artist for which he also receives a TUI Award Nomination and for Best Music Video with the bilingual Tahi Tahi Tahi Ambulance Song.

This last year has been Chris Sanders biggest and best to date. And with over 100 shows including 3 tours, 7 new song releases, a new picture book with music, a performance with the Auckland Philharmonic Orchestra (APO), the release of his first stage show musical production and an honour from the New Zealand Governor General, it’s certainly been the busiest too!

In April / May 2019 Chris embarked on the ‘Heart 2 Heart’ tour to help fundraise for St John NZ. Chris did 16 shows in Auckland Kindergartens and Primary Schools, raising almost $3000 in gold coin donations for the charity. 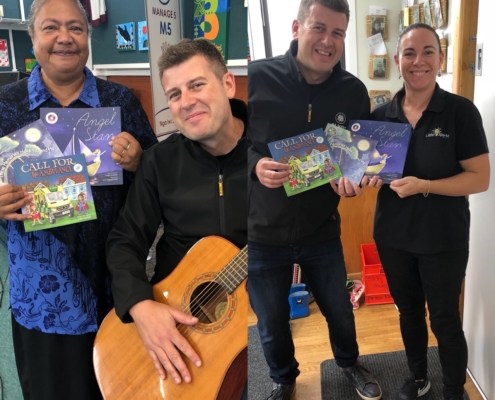 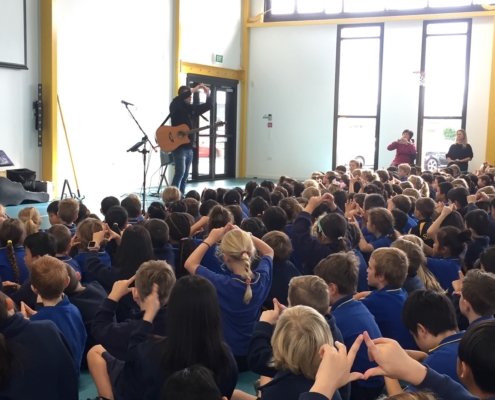 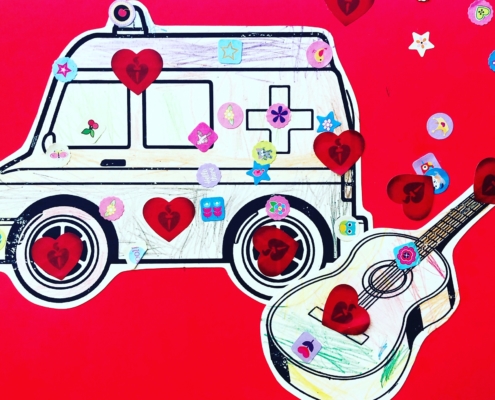 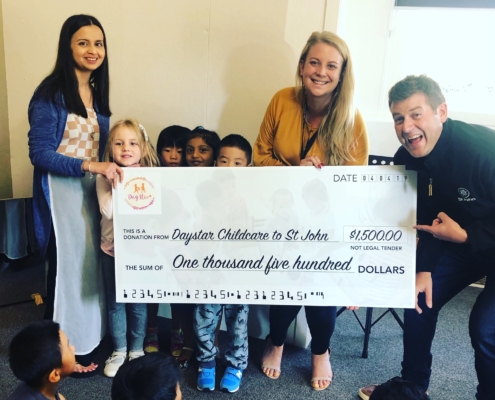 October brought the launch of Chris’ fourth picture book with music, The Lonely Book. Illustrated by Natalie Conaty (Weta Workshop) The Lonely Book is a funny song with an important moral about not judging a book by its cover, looking for the treasure inside everyone and being kind to one another. Chris did several media interviews including The AM Show and TV3 Café. The musical book is distributed in all major booksellers in NZ.

During November, he collaborated with former Tui Award winner Levity Beet to write and release ‘Bush Tucker’ a hilarious song about what to do if you were stuck in the bush and had to resort to eating some delicious grubs. 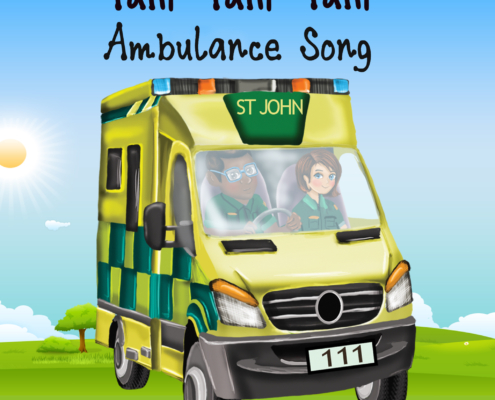 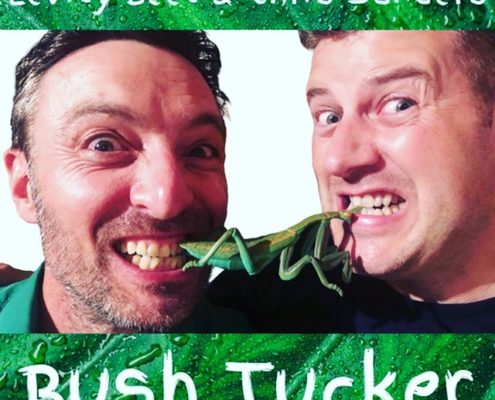 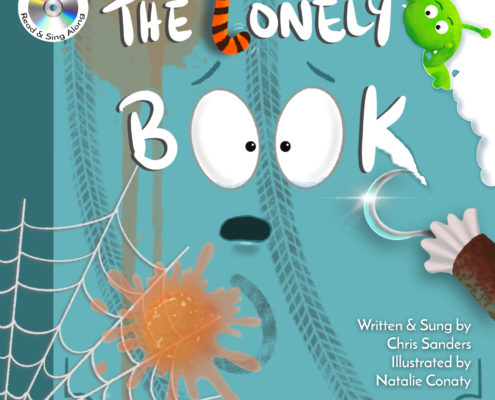 And November also saw Chris head out on tour again – this time in collaboration with the APO and St John NZ. Wairau Harikoa, supported by the Trillian Trust saw Chris perform 10 shows in low decile South Auckland Kindergartens accompanied by a violin player and paramedic – teaching the kids the songs, hand actions as well as learning about the orchestra and what an ambulance officer does. The tour concluded with all the Kindergartens visited (500 kids) coming to the Manukau Events Centre to watch Chris perform the ‘111 Ambulance Song’ and ‘Angel Star’ with a 70 piece orchestra as well as some festive Christmas songs. Every child was also donated a signed copy of Chris’ ‘Call For The Ambulance’ book and CD which was presented in hand made recycled gift bags sewn by St John volunteers.

And in December he released the stage show musical production ‘Who Wants to be Superhero.’ Produced by Whoa Studios and written and performed by Chris, the wonderfully interactive, visual and musical show was designed to educate and inspire children to find the hero inside in an emergency.

It was important to Chris that the show was accessible to all tamariki and their whanau, to be able to deliver this vitaly important message. So he successfully negotiated full funding for the production which included NZ on Air funding, meaning the first 19 shows were free to the public.

After almost 6 months in production it premiered on December 11 with 19 booked out shows at Whoa Studios through the Christmas holidays.

After the premiere of the show Chris was given the ‘Order of St John Priory Vote of thanks’ from the New Zealand Governor General Dame Patsy Reddy for extraordinary services to St John NZ. The award is an independent part of the NZ Honours System with Queen Elizabeth II as its sovereign head. 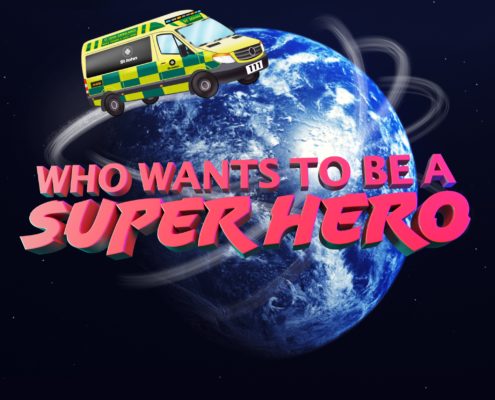 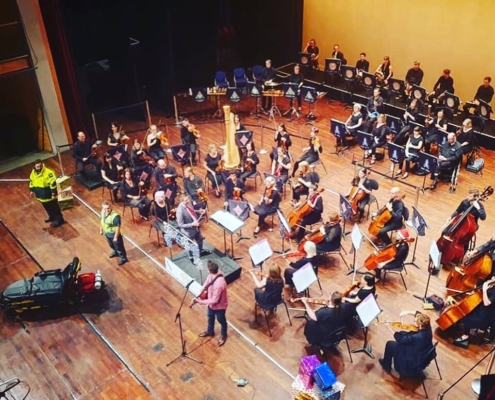 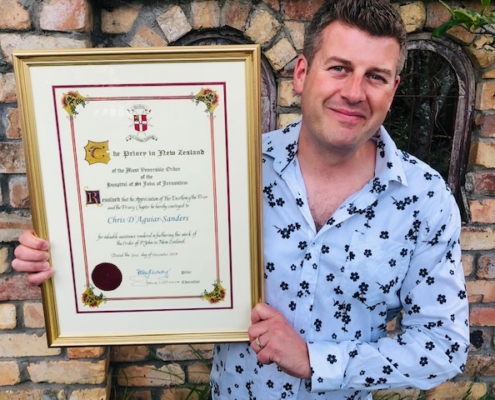