The Angel Star song had a world-class producer and some of New Zealand’s best session musicians play on it, helping make Angel Star the beautiful song that you hear today.

Here’s some more information about who was involved.

With over 35 years experience in the music industry Rikki has won NZ Music Award ‘Tuis’, the prestigious APRA Silver Scroll, NZ Radio Jingle Awards, and written and performed a New Zealand number one single “Nobody Else”.

Rikki has also become one of the most in-demand sound engineers in New Zealand. He is always keen to get behind a console!

For more on Rikki visit: http://www.morrisound.co.nz/ 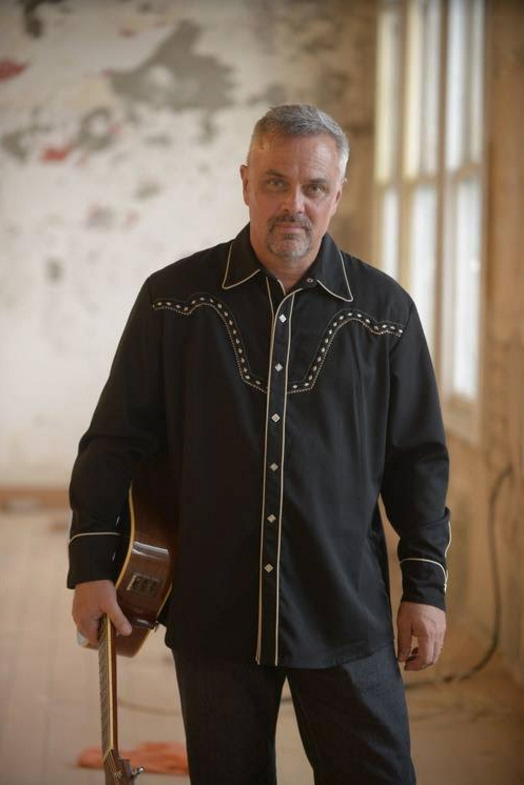 Chet O’Connell has earned a formidable reputation as one of New Zealand’s most dynamic, in-demand guitarists at the same time as receiving accolades as a fine vocalist and entertainer in his own right.

His vast musical ability and knowledge has enabled him to move freely around the music scene, working with a variety of artists in many different genres.

It’s that ease and dexterity that sees Chet in constant demand on the touring circuit and in the studio. The professionalism, passion and energy he brings to his music make him the first point of call for a number of top entertainers in New Zealand and on the international stage.

Chet’s earliest influences were guitar greats such as Chet Atkins, The Shadows, The Ventures and the rock ’n’ roll stars of the ’50s and ’60s. This music has formed a solid backbone to the work he has been offered over the years and he believes it was the perfect start to pursue a full-time career in the music industry.

He has shared the stage with guitar legend Tommy Emmanuel, and been involved with opening for artists such as Dr. John, Joe Cocker and Cher, as well as touring with Gerry and the Pacemakers and New Zealand veterans Midge Marsden and Hammond Gamble.

Besides all his work with others, Chet O’Connell has released four albums of his own and works as a solo artist or with his own band. 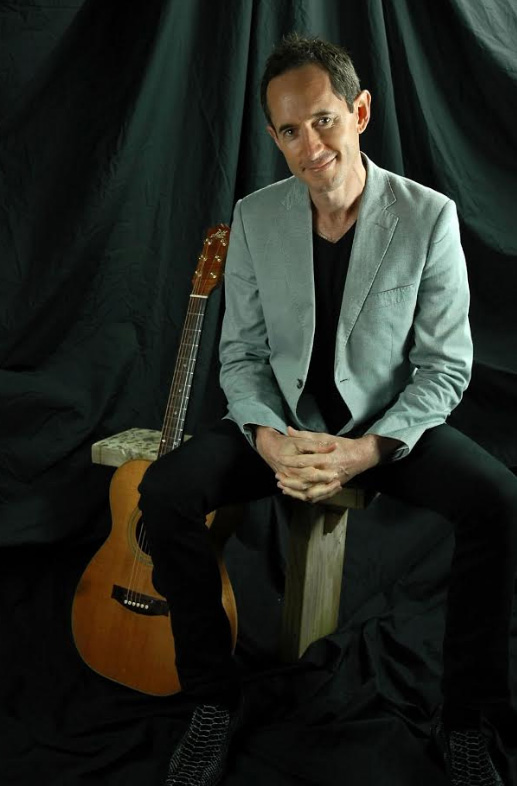 Mark’s professional career in music spans more than 20 years, and over that time he has backed a veritable who’s who of New Zealand artists and performers, covering many different musical styles and genres.

Preferring to work in the background, Mark’s considerable experience enables him to play just what is required for the song – no more, no less, and his forays into playing other instruments (guitar, bass guitar and drums) give him a keen understanding of how these pieces of the musical puzzle fit together.

Mark is currently busy with live performance with several NZ-based artists, as well as working in the studio on a number of different album projects. 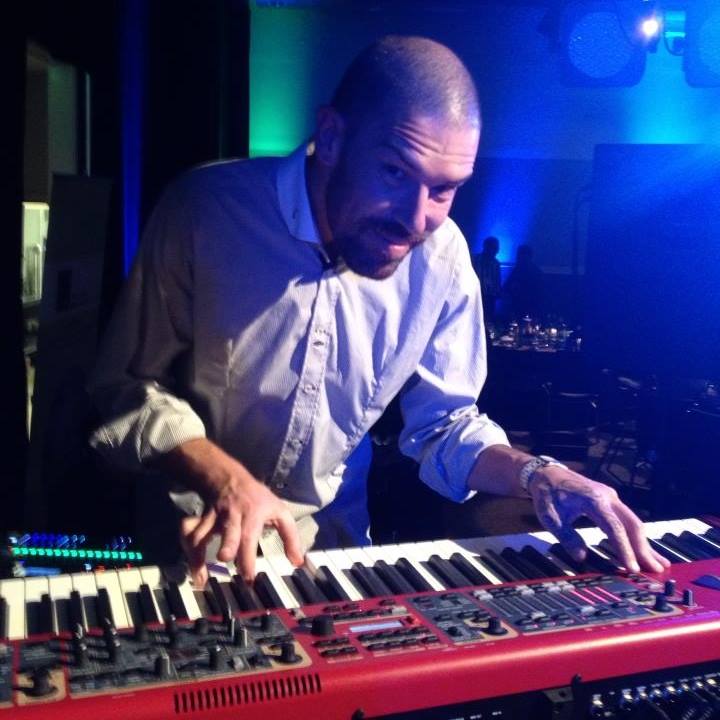 Mark is also a bass guitar teacher with nearly 30 years experience and can help with techniques, theory and musicianship.

For more on Mark visit: http://www.markhughesbass.com/ 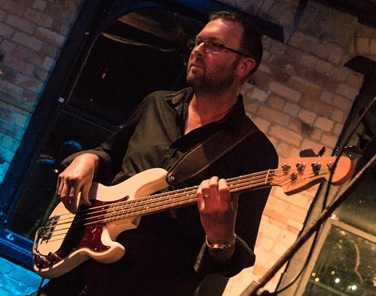 Aside from being a drummer, Patrick is also an experienced actor having appeared in several popular TV shows and commercials. 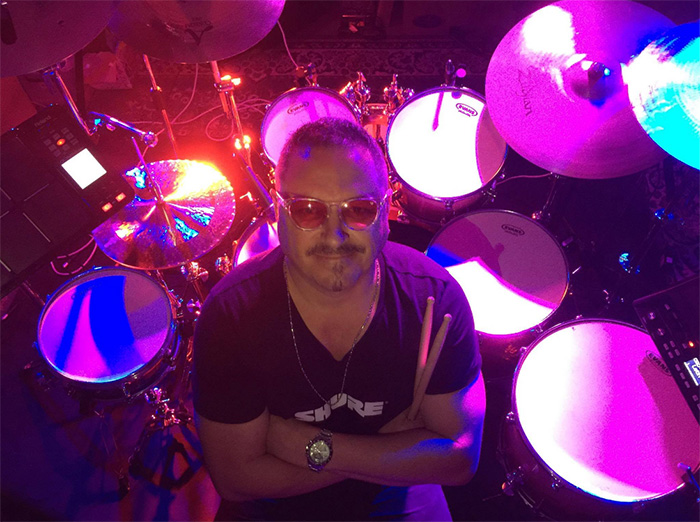 Stephen is a pianist/keyboardist who studied Jazz with Ian Marcus in London in the early 90s. Influenced by all the greats but mostly John Coltrane and Michael Brecker, Steve mixes many genres into his music.

A performer with many New Zealand pop and rock icons, Steve has played keyboards on a Grammy nominated recording and also worked with the London Philharmonic, English Pops Orchestra, New Zealand Symphony and Auckland Philharmonia Orchestras, and performed with US rock icon Belinda Carlisle.

Stephen also provided the guitar score sheet music that you see in the Angel Star book. 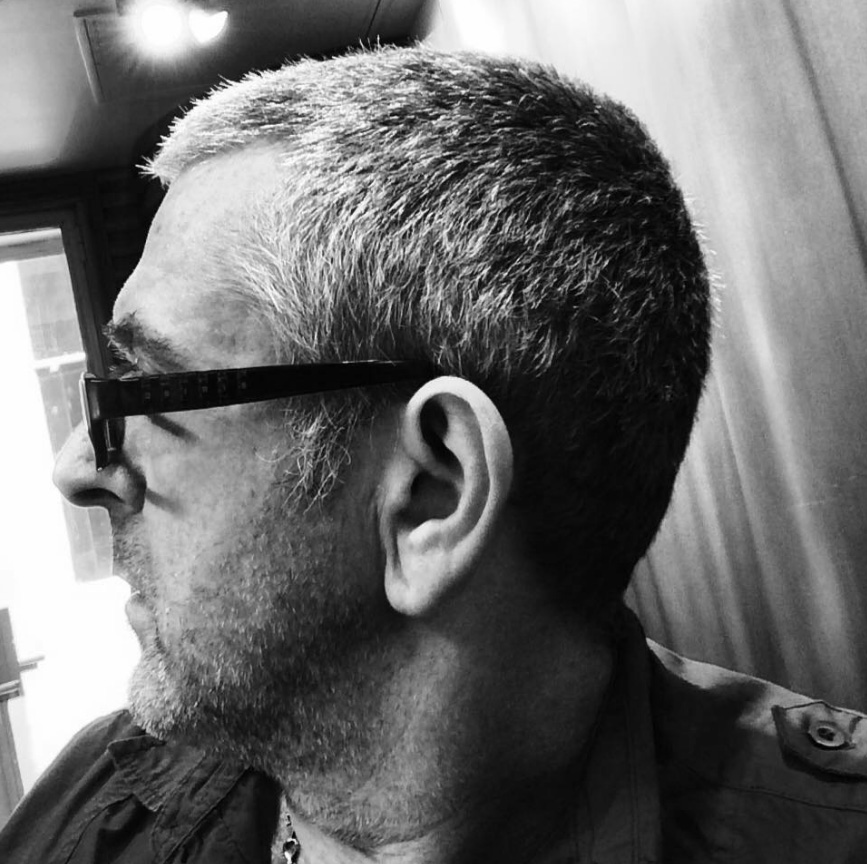 They have collaborated with the likes of Kanye West, Six60 and Ladyhawke, appeared in television commercials and accompanied Hayley Westernra, performed at Christmas in the Park and Rhythm and Vines, toured the world and composed for some of the world’s biggest brands.

The calibre of their musicianship is matched by the cool, contemporary style and attitude they bring to their art form.

For more on The Black Quartet visit: https://www.facebook.com/TheBlackQuartet/ 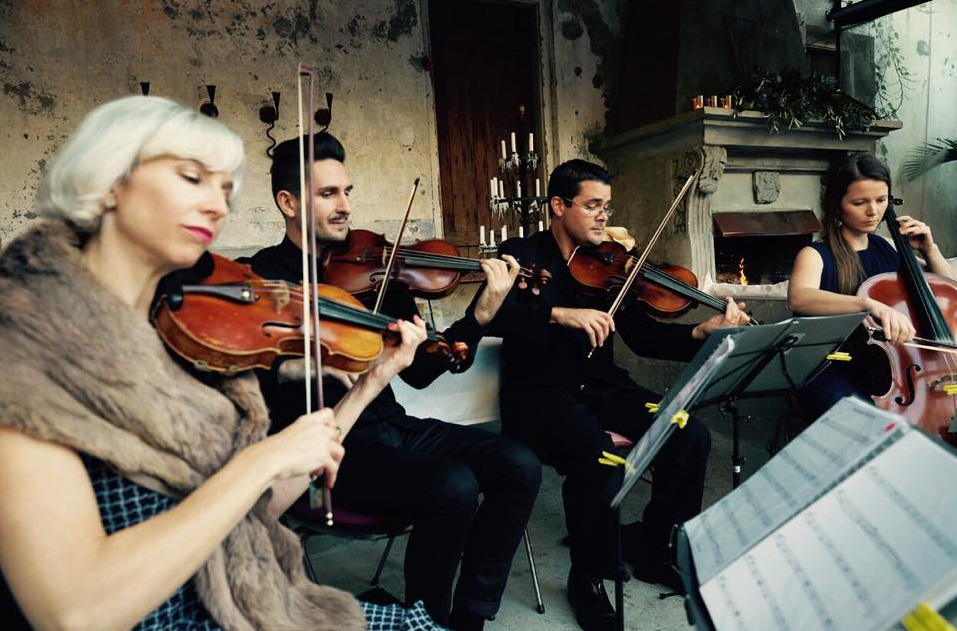